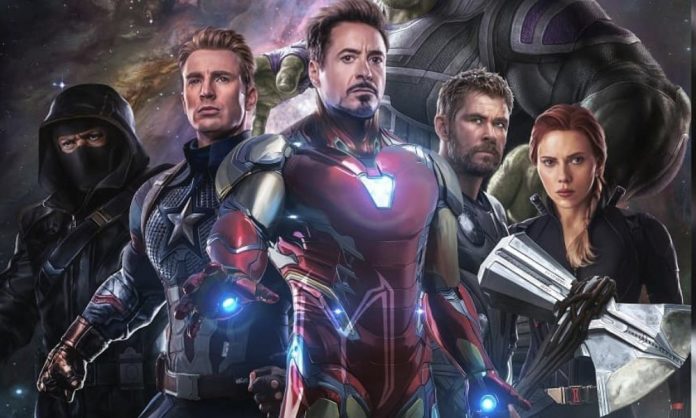 That’s right! One of this year’s most anticipated movies will begin ticket sales on April 2.

For some time, there have been false rumors about when the tickets would be going on sale. According to LRM and Screen Rant, the April 2 date was confirmed by their reliable sources before it was reported. Assuming that this is true, in one week’s time, moviegoers would be able to reserve their tickets to Avengers: Endgame weeks in advance.

Details about what time the tickets will go on sale have not been confirmed as of yet. However, we do know that due to the film being more than 3 hours long, showtime will start at 6 PM Thursday, April 25 instead of the usual 7PM start time.

Considering how successful the MCU has been, it would be no surprise if the turnout is tremendous in the upcoming week. Captain Marvel recently surpassed a $900 million milestone and it looks to be approaching another milestone in the coming week. As the culmination and the final chapter of Marvel Studios’ 22-film Infinity Saga, Avengers: Endgame is expected to shatter box office records.