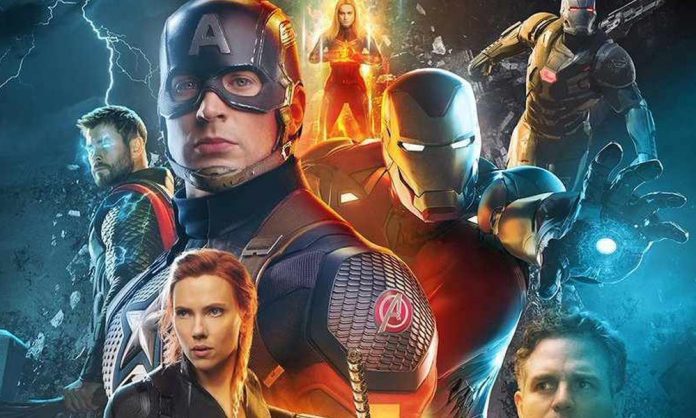 If you were lucky enough to get your hands on Avengers: Endgame tickets, then you might want to keep them safe or sell them on eBay to make some extra big bucks.

Fandango, AMC, Atom Tickets, and various others had their individual issues, and more than a few fans were kept from buying seats online. By the time the issues were resolved, many of the best seats had already been claimed. It didn’t take long for some people to take advantage of this frustration, selling their prime seats on eBay for a ridiculous profit.

Those that were able to snag tickets early on, especially at the bigger, more popular theaters around the country, are listing them online for more than 10 times their actual value. Many of these tickets are listed between $50 and $100, which is pretty outrageous in its own right. However, there are users taking things even further, asking up to $500 for their ticket.

This is clearly a sign that the demand for Endgame tickets is insane, but it will be up to fans to decide if they are willing to pay these prices to see the movie on its first day of release, or if they will simply opt to wait a few days to see it — all while avoiding all of the film’s massive spoilers.