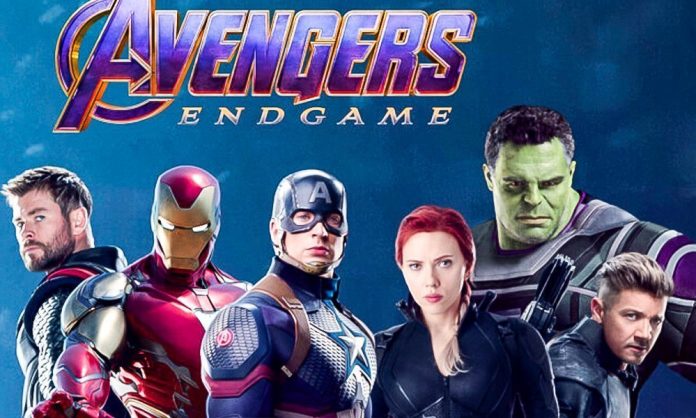 Anthony and Joe Russo have admitted that they manipulate the Avengers: Endgame footage shown in trailers and TV spots to keep things secret until the movie’s premiere.

Marvel and Disney were incredibly busy this week promoting the next Avengers movie. But the Russos also revealed that one of the key scenes they revealed this week is fake:

The Tony Stark/Captain America scene from the Special Look trailer isn’t what it seems. The two haven’t spoken to each other for some two years, although Stark still keeps the flip phone Rogers mailed to him close by, as we saw in Infinity War. This leads to what appears to be the most anticipated scene of the Infinity War-Endgame movies, the moment when Tony and Steve reunite. Stark asks Rogers ‘You trust me?’ and Cap answers that he does. Did Tony just tell him he arrived from the future to the Battle of New York? Because last time we checked, it was Stark who didn’t trust Captain America after discovering in Civil War that Rogers knew Bucky had killed his parents.

With all that in mind, let’s see what the Russo brothers had to say about that particular scene while talking to Foxabout the 10 minutes of Endgame footage that they’ve shown to the press:

“My favorite moment in the new trailer is Tony saying ‘Do you trust me?’ and Cap goes ‘I do,’” Fox’s Kevin McCarthy told the Russos during the interview. “Like, to me, that could have been a moment where there could have been a joke or whatever, ‘cause they have that funny banter back and forth. But it was a beautiful moment because of the stakes of what’s happening. Just because that moment is out there and in the trailers, directing that scene, having those two, knowing what happened in Infinity War, knowing what happened with Thanos’s snap, what was it like to be behind the camera in that moment?”“Well, it’s an amazing moment, but we can’t go into too much detail,” Anthony started answering the question before Joe took over to say “that scene isn’t in the movie.” Even Anthony seemed a little perplexed.“So you know that we tell people that we manipulate trailers in order to obfuscate what happens in these films?” Joe continued. “That actually is not in the movie.”He then asked, rhetorically: “Am I joking?” We have no idea, Joe. We have no idea.“The relationship between Tony Stark and Steve Rogers is a relationship that we’ve been following for a long time,” Anthony tried to explain again before Joe intervened one more time, likely to obfuscate things some more. “That is a very special story arc,” Anthony said just as Joe started waving his hand. Yes, these two are pros at misdirection.“Maybe it is in the film,” Joe conceded before the interview concluded.

So, is that Tony/Cap scene in the film? Will the two iconic Avengers reunite in that scene? Could the Captain America suit in the trailer be made to make look more modern than it actually is? Why? To prevent us from realizing that Tony is talking to 2012 Cap, which would be a confirmation of time travel in Endgame. Remember, it’s all about obfuscation with these Avengers 4 trailers.