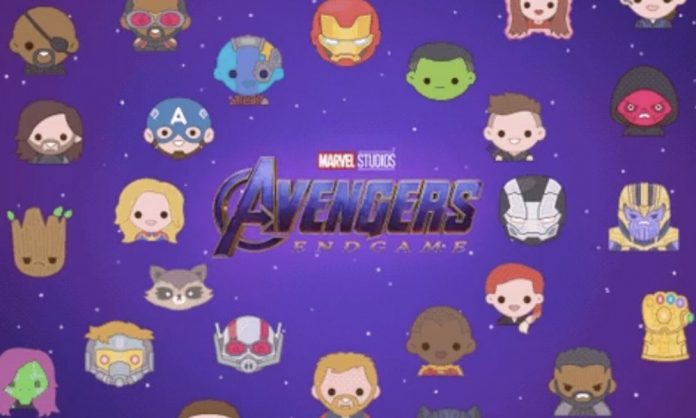 Marvel Studios have unleashed a grand total of 40 new Twitter emojis to celebrate the forthcoming release of Avengers: Endgame in theaters worldwide. However, it seems a character return may have been spoiled by the avatars.

If you use #StoneKeeper in a tweet, you will unlock the special avatar. The emoji shows the Red Skull’s iconic face, and it has fans wondering if the guy really does show up in this Avengers sequel. After all, the villain did show up in Avengers: Infinity War, and he had an interesting role to play.

If this emoji line refers specifically to characters seen in Avengers: Endgame, then it appears the Red Skull will show up again.