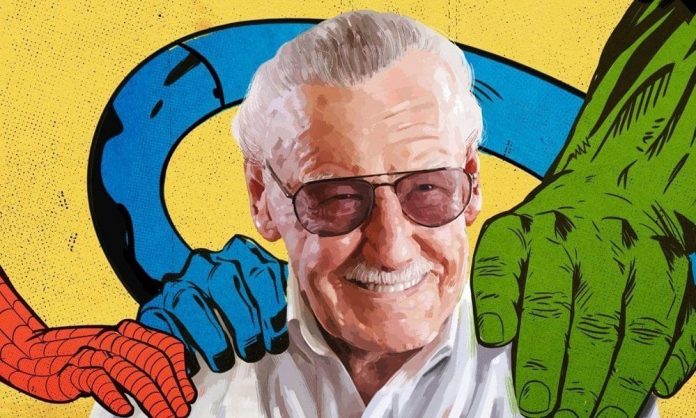 Stan Lee will make his final cameo in a Marvel Cinematic Universe movie in Avengers: Endgame.

Speaking during an Indian press tour for Endgame, co-director Joe Russo says that the king of cameos would be making one last bow. Stan the Man is definitely appearing in Avengers: Endgame and, after that, that’s probably going to be it.

“I believe that [Stan Lee’s] final cameo is in Endgame,” the director explains, “I don’t remember if he was well enough to do the cameo in Spider-Man: Far From Home. But it was incredible to work with him.”

The legendary Marvel comics storyteller has remained a prominent figure in pop culture as many of his characters began gracing the big screen. Lee made cameos in Marvel movies dating all the way back to 2000’s X-Men, and such moments have continued throughout the years, especially in the MCU. In fact, it was in Guardians of the Galaxy Vol. 2 that Marvel Studios appeared to confirm a fan theory that all of his cameos were as the same person.

He may be gone, but Stan most certainly won’t be forgotten, and knowing that Avengers: Endgame includes his final cameo may make the scene – whatever it may be – all the more impactful for fans.

(‘The Eternals’: Angelina Jolie in Talks for MCU Phase 4 Movie)