Home Movie News Avengers: Endgame’s First Cut Was Shorter Than the Final One 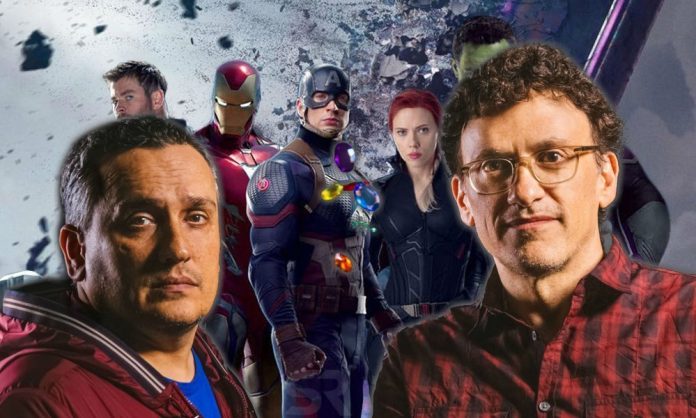 According to the Russo brothers, the initial edit of Avengers: Endgame was shorter than the final version that will hit theaters later this month.

“We’ve been working on this movie for well over a year in editorial because we finished it in 2018, and it literally hasn’t moved maybe more than two minutes from its original runtime on the director’s cut”, Joe Russo explained to Collider. “It’s just a tough one. There’s just a lot of story in it. We like emotional stakes that require screentime.”

The brothers also recalled the first cut of Endgame was shorter in length, with Joe adding, “We have almost everything in this movie that we shot…I think [our first cut] was slightly shorter than this.”

The fact that Endgame was added to, rather than cut down, during the editing process is not only a clear sign of the faith Marvel Studios have in the movie, but also that the Russos wielded plenty of clout when it came to deciding on the final cut.