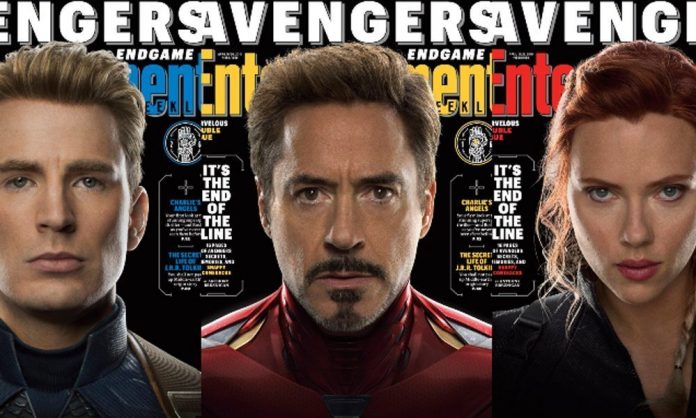 Entertainment Weekly will feature the cast of Avengers: Endgame on six brand new covers, each one showcasing a different hero.

In honor of the the group of heroes and the actors who play them who kicked off this massive interconnected comic book movie universe comes six EW covers in celebration of the upcoming release of Endgame. Iron Man, Black Widow, Thor, Hawkeye (now Ronin), and Captain America all don their respective garbs for the Phase 3 capper. However, Marvel Studios continues to hide the Hulk with Ruffalo’s spread featuring Banner instead. Check out the images below:

The covers advertise the extensive EW interview with the actors and Marvel Studios President Keven Feige, where they discuss everything from the history of the Marvel Cinematic Universe to the bittersweet ending to a story 11 years in the making.