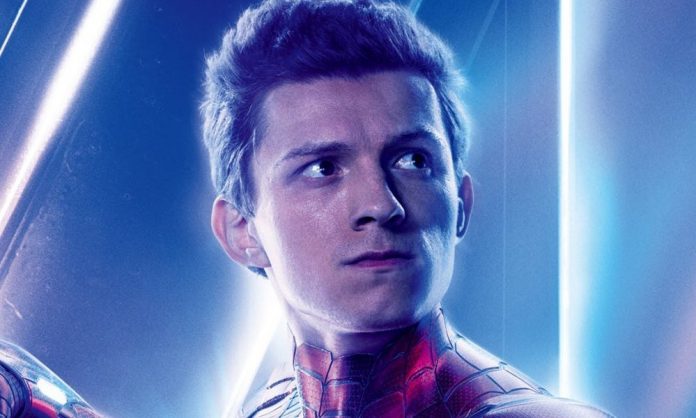 Tom Holland was not allowed to have a script for Avengers: Endgame, a movie he stars in. The Spider-Man actor has developed a reputation for being a little too loose-lipped ever since joining the Marvel Cinematic Universe in 2016.

According to ComicBook, Russo revealed that Holland didn’t receive a script for either film during his appearance at the Endgame Indian Anthem Launch fan event. “Yeah, Tom Holland does not get the script. Tom Holland gets his lines and that’s it,” Russo said. “He doesn’t even know who he’s acting opposite of. We’ll just, we use like very vague terms to describe to him what is happening in the scene, because he has a very difficult time keeping his mouth shut.”

Holland has earned a reputation for spoilers, so much that he wasn’t allowed to read the script for Avengers: Infinity War, for fear he would accidentally slip up and tell fans what to expect. Holland still managed to let loose a couple spoilers, accidentally leaking the official poster for the film in a live video and spoiling Spider-Man’s heartbreaking death to an audience of moviegoers preparing to see the film. The actor also let slip the title for Spider-Man: Far From Home in a post on social media showing off his script for the film.