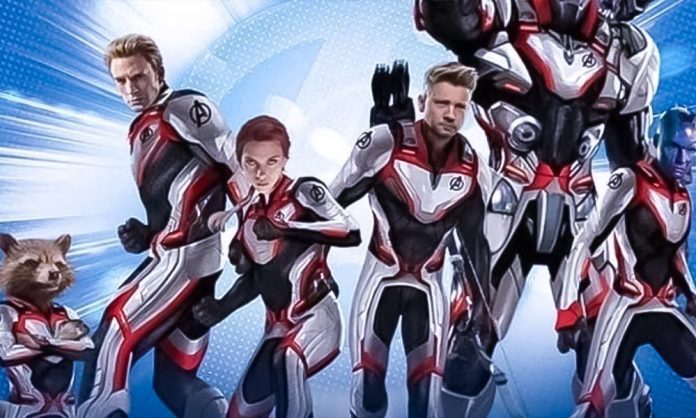 If you thought you had the various time travel moments from Avengers: Endgame‘s pegged down, this chart making the rounds on Reddit will definitely make you think differently.

The rules of time travel established in Avengers: Endgame are a lot different than the ones you might be used to. In fact, Avengers: Endgame‘s time travel logic is going to be one of the biggest talking points about the film. Marvel fans are going to definitely need some help sorting it all out! That’s where the work of one helpful fan is now coming in handy:

This diagram includes every jump out and jump in point on all the timelines. There are five parallel timelines after Avengers Endgame. Including one in which Thanos, Gamora, and Nebula vanished in 2014 and never returned. One in which Frigga may not have been killed. Another one in which Loki escaped with the Tesseract in 2012. One in which Steve Rogers reappeared in the 1950’s, perhaps marrying Peggy Carter and foiling the plot by Hydra to infiltrate Shield.

The biggest talking points going forward will be how well (or not) the Avengers accomplished their ambitious time-spanning mission. And what disruptions to the timeline there could be as a result?

Endgame‘s finale tries to coast right by the issue. They never actually show us Captain America’s journeys into the past to return the Infinity Stones. Or to the exact points in history where they were first taken. Moments like Loki escaping with the Tesseract,. Or Tony Stark influencing Howard Stark’s views on fatherhood, seem destined to have bigger ramifications than just what we see in this film.

(‘Avengers: Endgame’ Trailers Manipulated to Obfuscate What Happens in the Film)