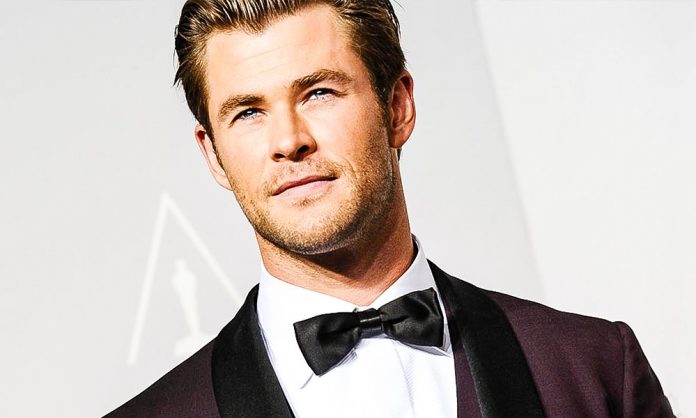 The actor, 35, expressed his interest in the role while talking with Balance magazine on Monday, after the publication pointed out his critically-acclaimed performance as British Formula One driver James Hunt made him a perfect candidate.

He explained: ‘When we were shooting Rush someone had said that and I thought, “Cool, if this is my audition tape, then great.” I don’t think you’ll ever meet anyone who doesn’t want to have a crack at James Bond. I’d love to do it.

But landing such an iconic role is “up to so many elements and is way beyond myself; it’s not one you can pitch yourself on to either,” Hemsworth said. Of course,there are a number of different actors interested to play 007, including Idris Elba, Richard Madden and Tom Hiddleston.

A new James Bond will not likely be cast for years. No public decisions will be made until the newest film has been released and made its money, and maybe Daniel Craig can be talked into coming back yet again. If not, maybe Chris Hemsworth will find himself with an all new franchise. It’s starring roles like Rush that Hemsworth argues helped prevent his typecasting as being capable of only playing beefy Shakespearean superhero Thor, who next returns to help save the universe in Marvel Studios’ Avengers: Endgame.