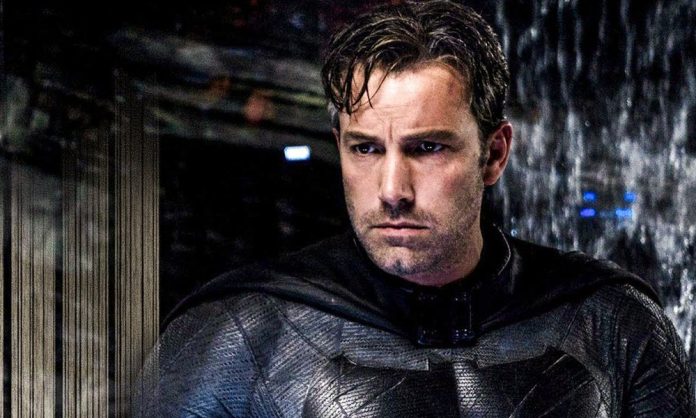 Ben Affleck will not be wearing the Caped Crusader suit when “The Batman” comes to theaters in Summer 2021.

After months of speculation, Ben Affleck has officially laid down the cape and called it quits on his career as playing Batman, with a new Dark Knight set to rise in his place. According to Deadline, Warner Bros. Pictures has dated The Batman, directed by Matt Reeves, for a June 25, 2021 release.

The actor retweeted a Deadline story which said he would not appear in the film. “Excited for #TheBatman in Summer 2021 and to see @MattReevesLA vision come to life,” Affleck wrote.

This announcement is one fans have been waiting a long time to get, as it finally brings some clarity to what is going on with The Batman. There was plenty of excitement around Reeves taking over the project when it was originally announced, but some had started to become restless over the wait.

Along with the update on Batman, WB also announced a handful of release dates that set the new DC Comic adaptation plan in motion: The animated DC Super Pets will open on May 21, 2021; The Suicide Squad, a sequel to the original movie penned by James Gunn, will open on Aug. 6, 2021; two WB “event films,” which may or may not be DC-related, will open on July 16 and Oct. 1, 2021, respectively.

(‘The Batman’ Movie Will Get A New Title)