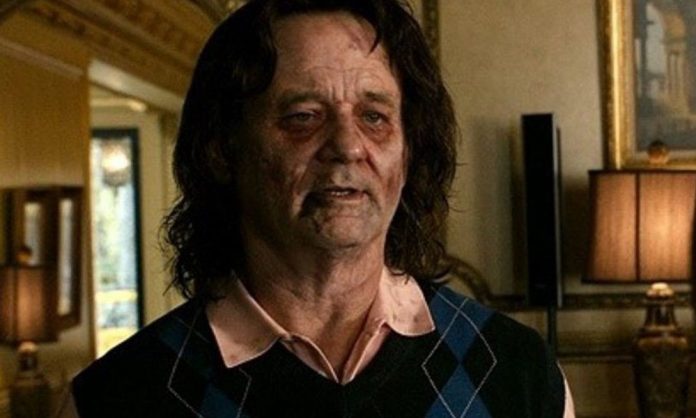 Starring alongside Bill Murray in the film is an ensemble cast made up of Selena Gomez, Adam Driver, Tilda Swinton, Chloë Sevigny, Steve Buscemi, RZA and Danny Glover, among others. An official synopsis for the film has not yet been revealed.

Previous reports have indicated Murray, Sevigny and Driver will be portraying police officers caught up in a zombie crisis. Principal photography for The Dead Don’t Die began in July of last year in New York City.

The Dead Don’t Die is produced by Joshua Astrachan and Carter Logan. The film will be the third time Jarmusch has made a movie for Focus Features, including 2005’s Broken Flowers, which earned around $15 million and became the highest-grossing film of Jarmusch’s career.