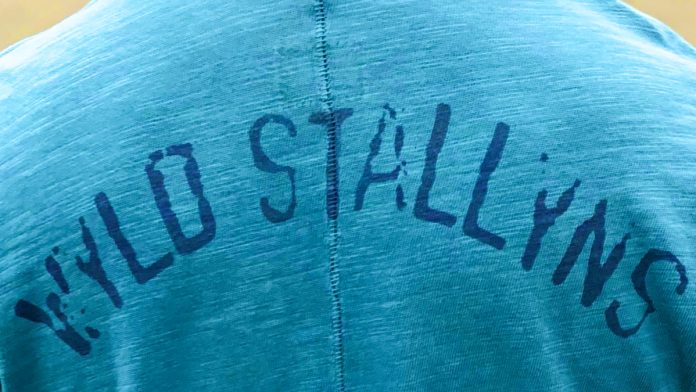 Keanu Reeves and Alex Winter are back as Orion Pictures’ upcoming Bill & Ted Face the Music has finally begun filming!

To celebrate the first day of filming, Bill actor Alex Winter shared a photo from the set of the third Bill & Ted movie. In it, his back faces the camera. He wears a teal shirt with the “Wyld Stallyns” logo across the back in blue print.

“Day one. See you on the other side and remember to be excellent,” Winter wrote.

‘Frozen 2’ Trailer Is Perfect With the ‘Avengers’ Theme Music