Home Movie News Birds of Prey Budget Revealed to be $75 Million, Lowest Of Any... 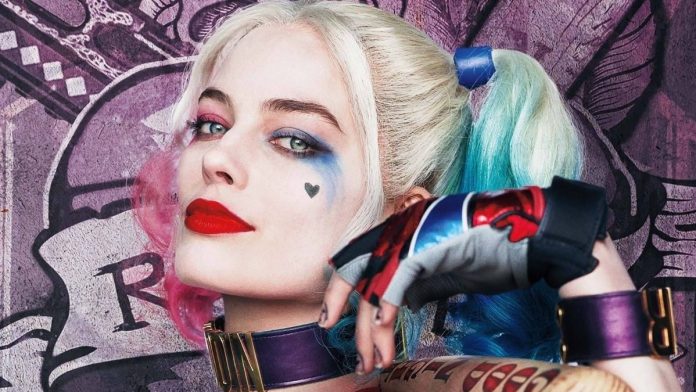 Birds of Prey (and the Fantabulous Emancipation of One Harley Quinn) has a production budget of $75 million, making it the least expensive installment in the DCEU to date.

In a profile on Robbie, Vogue notes that Birds of Prey cost $75 million to produce, which is nothing compared to the price tags of other comic book films.

“Well, we’re on schedule and on budget,” Robbie told Vogue, “which is a wonderful place to be.”

The long-established general rule of thumb is that a film needs to earn twice its production budget at the worldwide box office in order to make back its money. If Birds of Prey really did cost $75 million, then its break even point is a measly $150 million, which seems like a figure it would be able to top in a single weekend.