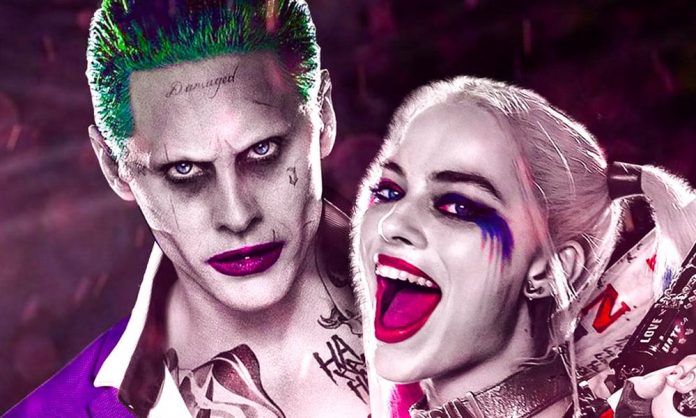 A new image from Birds of Prey seems to suggest that Harley Quinn and the Joker will be split up in the film. Birds of Prey brings back Margot Robbie as Harley Quinn, who first appeared in the 2016 film Suicide Squad.

The photos, which were tweeted out by ~Oracle and Ryan_Platts, disclose that Harley Quinn’s tattoos have changed. One of the tattoos on her right leg used to read “Harley + Puddin,” in reference to Joker. However, that tattoo has been changed, “with Puddin” getting crossed out. On her other leg, the word “Puddin” has been changed to “Pudding Cups.”

A previous image of Harley from Birds of Prey, as shared by Robbie herself on social media, also hinted at the break-up that surely shook Gotham’s underworld. In it, Harley can be seen to be wearing a dog-tag necklace labelled “Bruce.” It’s possible this is an acknowledgement to Harley Quinn creator Bruce Timm, but most are taking it as a jab at the Joker’s expense. Though exactly how Harley knows that Bruce Wayne is Batman is another story.

These photos also hint at the meaning of the title of the movie, as it appears that Harley Quinn has been emancipated in a sense from The Joker. Regardless of the exact meaning, fans will find out for sure if The Joker and Harley are together when Birds of Prey (And the Fantabulous Emancipation of One Harley Quinn) hits theaters next year.