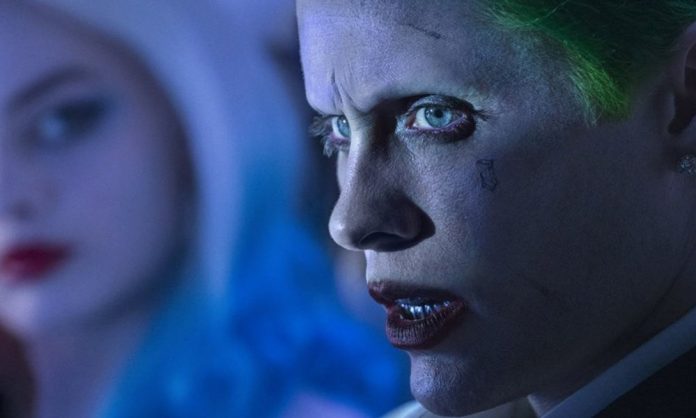 Based on new set photos from Birds of Prey, the Joker might be also be appearing in the film – and he could be played again by Jared Leto.

Photos from the film’s set surfaced today that showed Harley in an altercation with the Joker. At the time, it was unclear if this meant Leto would return. A new tease on Leto’s Snapchat account suggests he will be back as DC Comics’ “Clown Prince of Crime.”

Leto posted a lone clown face emoji to his Instagram stories. Most have taken this as a tease that he’ll be back as the Joker. We aren’t sure how the logistics work out, but both Morbius and Birds of Prey are expected to film certain scenes in Atlanta. As of the moment, Leto’s involvement in Birds of Prey hasn’t been confirmed.