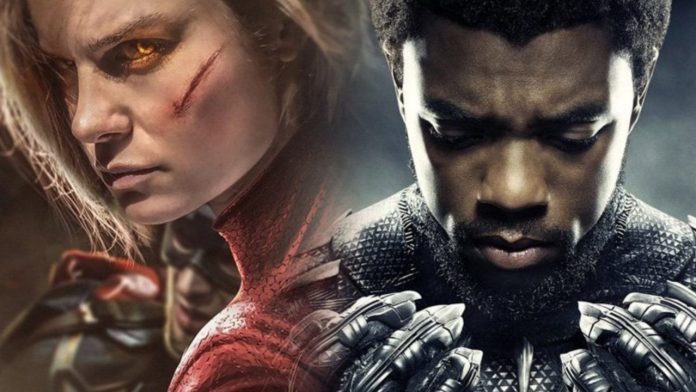 Marvel Studios confirms that Captain Marvel 2 and Black Panther 2 is on the way. After each film managed to cross $1 billion at the worldwide box office, it was safe to assume sequels were already on the way.

Marvel Studios President Kevin Feige has previously teased Black Panther 2, stating that director Ryan Coogler has only recently sat down to begin writing the sequel. Still, the film was mysteriously missing from the Phase 4 announcement along with Captain Marvel 2. While Feige didn’t have enough time to get into those projects he did confirm sequels to both were in development.

Clearly, there’s a lot going on at Marvel between now and 2021, and Black Panther 2 obviously isn’t part of those plans. With so much to focus on, Marvel’s waiting until another time to share details about Coogler’s next film. Plus, earlier this month Feige said Coogler had only begun his outline, so there’s still a lot of work to be done before Black Panther 2 can fully move forward.

Confirmation that Captain Marvel 2 is on the way should hardly come as a surprise. The movie was a massive hit with audiences and was critically well-received as well. It would be a shocking move for Marvel Studios to not move forward with the franchise, especially when you consider all of the different avenues they have set up for future (or past) stories with the character.

Up next for Marvel Studios will be next summer’s Black Widow, which will hit theaters on May 1, 2020.