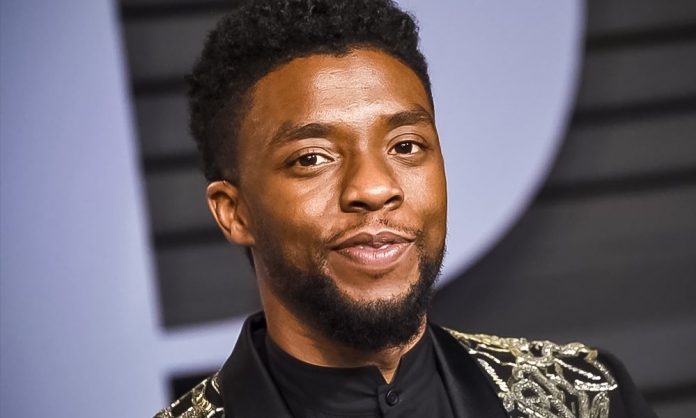 Chadwick Boseman is to star in the action dramaYasuke as an African samurai warrior.

Boseman will play the role of Yasuke, the Japanese name of a samurai of African origin. Yasuke fought under the Japanese warlord Oda Nobunaga during the 1580s. Yasuke was a native of Portuguese Mozambique and was brought to Japan as a slave to Jesuit missionaries.

The first black man to set foot on Japanese soil, Yasuke’s arrival aroused the interest of Nobunaga. A complex relationship developed between the two men as Yasuke earned Nobunaga’s friendship, respect — and ultimately, the honor, swords and title of samurai.

“The legend of Yasuke is one of history’s best kept secrets. The only person of non-Asian origin to become a samurai. That’s not just an action movie, that’s a cultural event, an exchange.  I am excited to be part of it,” Boseman said in a statement.

Doug Miro is writing the script. Miro co-created the hit Netflix series Narcos, which he continues to write and exec produce alongside co-creator Carlo Bernard and showrunner Eric Newman.

Boseman played Black Panther/T’Challa in Black Panther. He has also starred as Jackie Robinson in 42. James Brown in Get On Up, and Thurgood Marshall in Marshall. He will next star in STX’s 21 Bridges, which he and Coles also produced along The Russo Brothers.