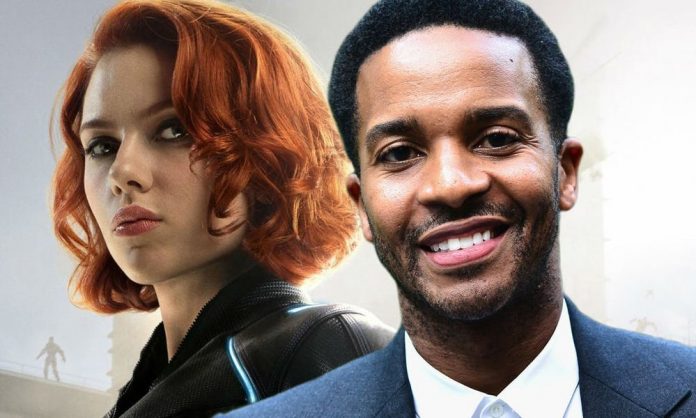 André Holland has reportedly auditioned for the lead villain of Black Widow.

According to a report from That Hashtag Show, the Moonlight star is in the running to play the villain for Black Widow. The actor earned critical acclaim for his role in Moonlight, as well his starring role in Hulu’s Castle Rock.

Holland is just one of many actors to read for the part according to this report, but his audition is said to have caught the attention of Marvel Studios. They are reportedly looking for someone who is “the right mix of a powerful, confident actor who can pull off smart and sexy.”

Holland had his true breakout role in Best Picture Oscar-winner Moonlight a few years ago, but he was also seen in The Knick and American Horror Story during this stretch of his career. He most recently starred in Stephen Soderbergh’s Netflix basketball drama High Flying Bird and Hulu’s Stephen King series Castle Rock. Holland also had a small role in Disney’s A Wrinkle In Time last year. He reportedly only became a contender for the mysterious villain role after Ned Benson was hired to rewrite the script, which opened up the casting range.

There have been rumors over the more mature label being slapped on Black Widow ever since news broke of Disney’s purchase of 20th Century Fox, and chairman Bob Iger confirmed the R-rated Deadpool movies would continue. But it seems like Black Widow, despite her past as an assassin, will still be the typical PG-13 fare Marvel Studios is known for.

This week has seen a lot of rumors crop up for Black Widow, including the possibility of Emma Watson being cast in a role. We’ll find out soon if Watson and Holland actually join the film.

For now, fans can next see Black Widow show up when Avengers: Endgame premieres in theaters on April 26th.