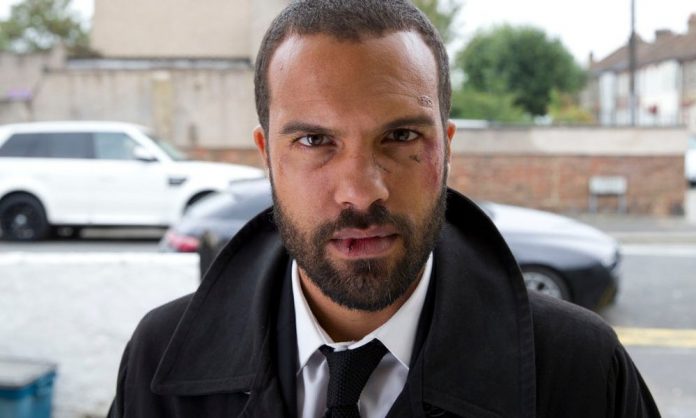 Known for his role as Luke Bankole on Hulu’s hit TV show The Handmaid’s Tale, Fagbenle has been cast in a leading role for the Black Widow movie. On The Handmaid’s Tale, Fagbenle plays the husband of the main character, Offred. Fagbenle has had roles in HBO’s Looking and BBC’s The Interceptor. According to Deadline, Marvel Studios hasn’t yet announced who Fagbenle will be playing in Black Widow, though some are speculating he may play one of the film’s villains.

With Endgame just a couple weeks away now, it might not be much longer before more details on Black Widow (like, the film’s release date) are made available. The film’s cast is shaping up nicely in the meantime, and may yet add Oscar-winner Rachel Weisz to its ranks – assuming the recent reports of her being in talks pan out.

Earlier this year, it was announced that David Harbour from Stranger Things and the upcoming Hellboy reboot would be joining the Black Widow cast, with Scarlett Johansson reprising her role as Natasha Romanoff.

The film will be directed by Australian filmmaker Cate Shortland, who previously directed Lore. Production for the movie will start this June, with filming slated to take place in London. Black Widow is expected to release on May 1, 2020.