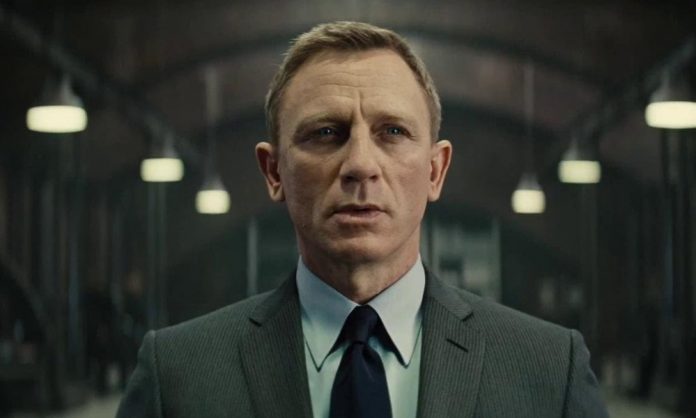 James Bond 25 is set to shoot under the working title Shatterhand.

According to the listing, production is set to begin on April 6th in Pinewood Studios in London, England, as well as Matera, Italy. There’s no telling how long production could last, but the goal is to have the project fully completed in just about a year, with the release date set for next April.

The release date for Bond 25 hasn’t always been set for April 2020 however. The film was long planned to hit theaters on February 14th, 2020, but was recently pushed back a couple of months amidst a major rewrite of the script. Scott Z. Burns, writer of The Bourne Ultimatum and Contagion, was tapped last week to handle the Bond 25 rewrites, taking the reins from Neal Purvis and Robert Wade. The new version of the script is reportedly a full overhaul, and Burns could end up with first screenplay credit when all is said and done.

Shatterhand is also an alias used by series villain Blofeld in the novel You Only Live Twice. Previous reports on the Shatterhand script suggest Bond would be going up against a blind supervillain, but given the unresolved rivalry between Bond and Blofeld from Spectre, perhaps the next installment will merge Blofield will the villain from the Never Dream Of Dying novel. Curiously, Waltz has denied he will play Blofeld again, claiming that even though he’d like to, it’s series tradition a new actor play the part in the next entry.

Whatever James Bond 25 ends up being titled, hopefully, it will bring Craig’s era to a suitable close. Casino Royale and Skyfall are considered two of the best installments of the franchise, but Quantum Of Solace and Spectre are also considered two of the most disappointing. It might be a very permanent end for Craig’s Bond too, with rumors suggesting another bone of contention between Boyle and Craig was the latter insisting the character die at the end of the script. That certainly would be a shocking end for a James Bond movie, but that report is unconfirmed for now.