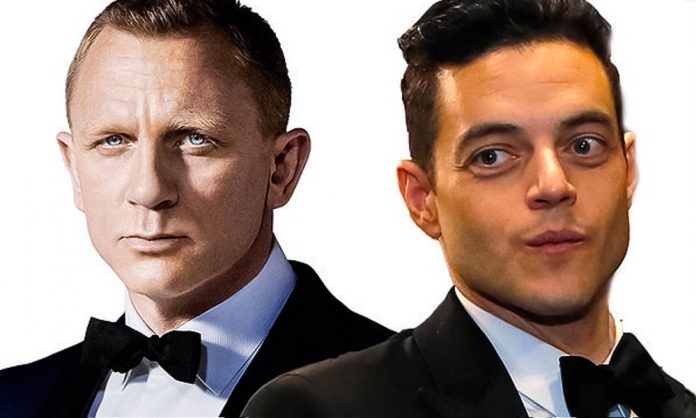 The Movie will continue under the working title ‘Bond 25.’ But we do know who the main players are.

We know Daniel Craig will star as James Bond for his fifth appearance as 007 and Cary Joji Fukunaga is directing. We know the movie is slated for a 2020 release.

The live event took place today and saw producers and the cast gather at Ian Fleming’s GoldenEye villa in Jamaica to answer a bunch of questions from fans.

We learned that Oscar-winner Rami Malek will be the villain.
Malek was working in New York and couldn’t join the cast and crew in Jamaica where they shot the promo at Bond creator Ian Fleming’s Goldeneye estate. “I will be making sure that Mr. Bond does not have an easy ride of it in this, his 25th outing,” said Malek.

Locations for the movie include London, Italy and Norway, where some shooting has already taken place.

The next chapter in Bond’s story hits theaters on April 8, 2020.