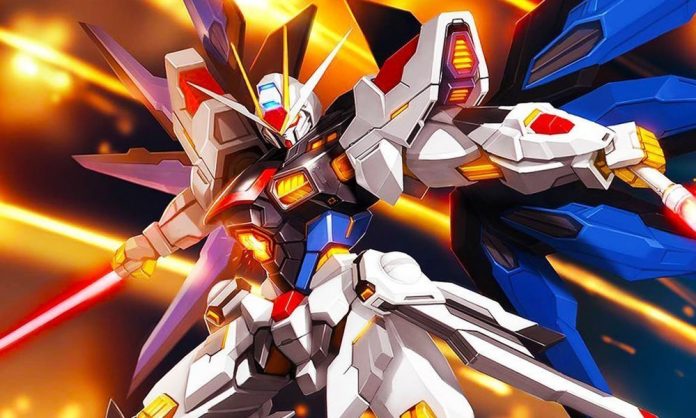 Now, Deadline reports that comics creator Vaughan has signed on to the Gundam movie to write the script. Vaughan is the writer behind the comic book series Saga, as well as Y: The Last Man, Ex Machina, Pride of Baghdad and Runaways. He also served as a writer, story editor and producer for the TV series Lost and was the showrunner and executive producer of the Under the Dome TV show. Vaughan co-produced several episodes of Hulu’s Runaways, based on his comic book series. He will also write the script for Silver Surfer: Prodigal Son.

Gundam is a science fiction anime franchise that began in 1979 with Mobile Suit Gundam, which reinvented the idea of the giant robot in the genre. In Mobile Suit Gundam, the giant robots were suits that characters stepped into that they “drove” into battle against their enemies. Although the series wasn’t an instant hit, it eventually became a sensation thanks to reruns and merchandise.

Gundam has a lot of love and support worldwide, so Vaughan certainly has his work cut out for him in pleasing those fans. Although Pacific Rim took some inspiration from Gundam, a Gundam movie will have to go much further in getting fans to see it in the theaters. A thrilling story is an excellent place to start, and that is something that Vaughan is undoubtedly capable of writing for the live-action Gundam movie.