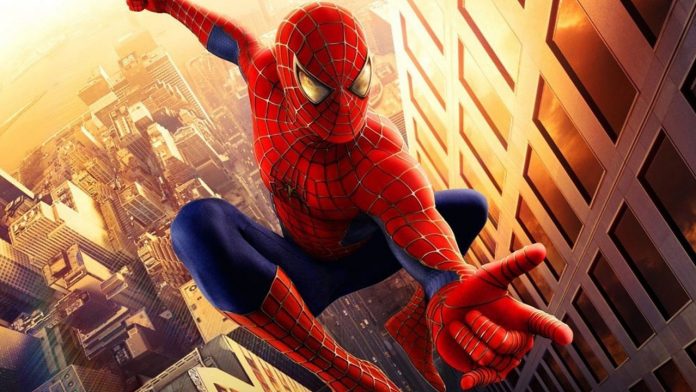 While promoting the new horror film Crawl, which he served as a producer on, Raimi noted that he still finds himself thinking about the canceled sequel, nearly a full decade since it was originally scheduled by Sony to be released.

“I think about it all the time,” admitted Raimi in an interview with Yahoo. “It’s hard not to because each summer another Spider-Man film comes out! So when you have an unborn one, you can’t help but think what might have been. But I try to focus on what will be, and not look into the past.”

Originally intended to pit Spider-Man against John Malkovich as the Vulture, Raimi was unhappy with development on the script and left the project, giving the studio his blessing to reboot the cinematic franchise with 2012’s Amazing Spider-Man instead.

While many fans would be thrilled to finally get Spider-Man 4, it’s extremely unlikely that will ever happen.