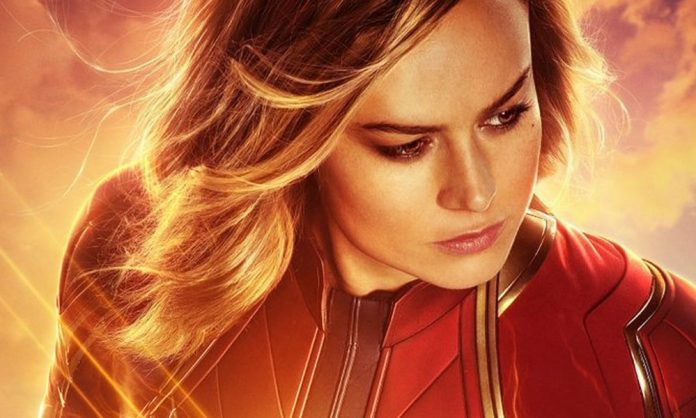 Captain Marvel is taking fans back to the ’90s with its new Magic Eye-style posters.

Now, the Marvel’s Twitter account has come up with another way to stir up ’90s nostalgia for fans by releasing a series of Magic Eye-style posters.

Marvel released five posters in a series of Tweets, with each one featuring a different autostereogram, a computer generated image that appears at first glance to be a two-dimensional pattern. By using a particular viewing technique, some people are able to perceive a hidden 3D scene in the image.

The posters come just a week before Captain Marvel will hit theaters. Leading up to the big day, fans can also check out the film’s ’90s-inspired website, where they can read bios on all the characters and play an old-school Captain Marvel computer game.