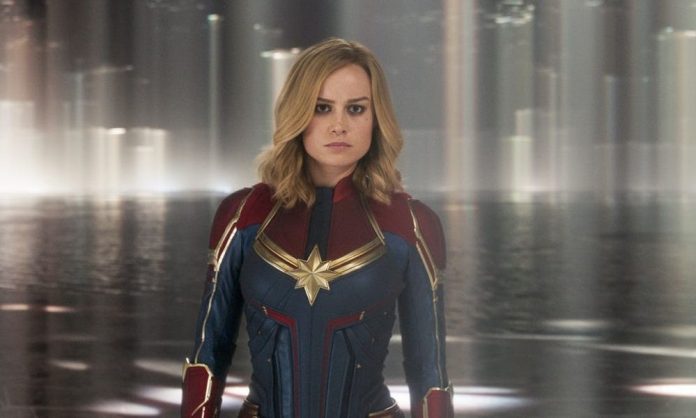 Captain Marvel easily stayed No. 1 in its second weekend, earning another $69.3 million in North America and $119.7 million overseas for a mighty worldwide total of $760.2 million.

This puts the film considerably above earlier expectations that it would merely cross the global $700 million mark in its second week of release.

In that short period, the film has surpassed the domestic totals of several high performing MCU films such as Ant-Man and the Wasp at $215 million, Doctor Strange at $232 million and Captain America: The Winter Soldier at $259 million. With its notable box office performance, Captain Marvel has already become the third highest grossing film directed by a woman, after Wonder Woman and Frozen.