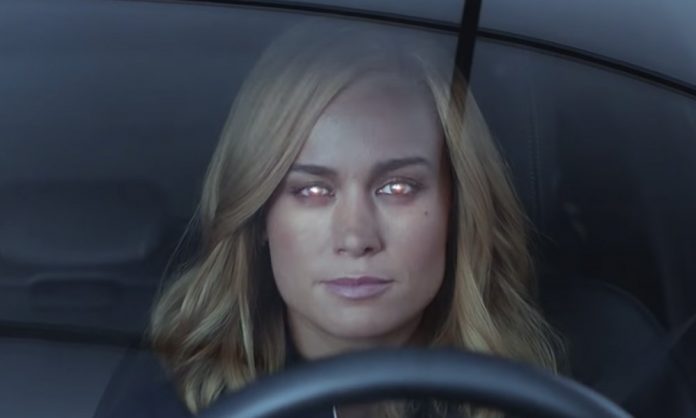 Captain Marvel gets up to speed on events leading up to Avengers: Endgame in a new Audi short film.

In the two-minute spot, Carol Danvers is updated by a mysterious official about Thanos’ snap.

But also updated on what she missed out on since she left Earth with the Skrulls. It’s a funny clip updating her on the Avengers roster, the war against gluten and how people Instagram their food without having to wait for photos to develop like in the ’90s.

However, as such promotional tie-ins go, “The Debriefing” is actually clever, and provides a connection between Captain Marvel and Avengers: Endgame.