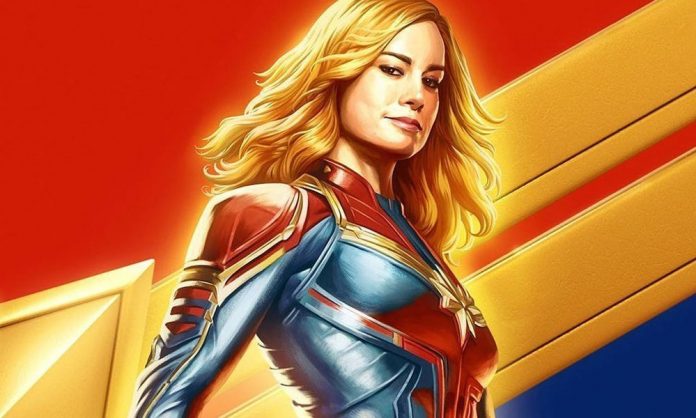 Marvel fans won’t have to wait long to watch Captain Marvel on Disney+, as it’ll be available from day one of the new streaming platform.

According to Disney on Twitter, Captain Marvel will be on Disney+ the day the new streaming service launches. This will be the first Marvel movie to bypass Netflix completely, finding life on Disney+ instead.

Disney also revealed that the service’s movies and shows will allow downloading so subscribers can watch everything — even without an internet connection. Netflix offers this on certain titles, but Disney+ has promised it will be available on all their titles.

This means the day that Disney+ launches, Marvel fans can download Captain Marvel to the device of their choosing and watch it anywhere through the new streaming service. Captain Marvel will be available to watch in both standard HD and 4K through the service.

(‘Captain Marvel’ Gets A New Shoe From Adidas and Foot Locker)