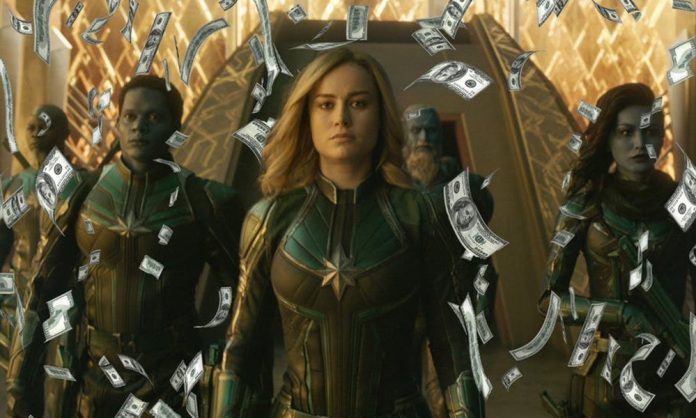 As expected, Captain Marvel will secure the third-highest opening domestically for March behind Beauty and the Beast ($174.9 million) and Batman v. Superman: Dawn of Justice ($166 million). Considering that the movie is already halfway there, it seems fairly likely that Captain Marvel will hit $1 billion when all is said and done.