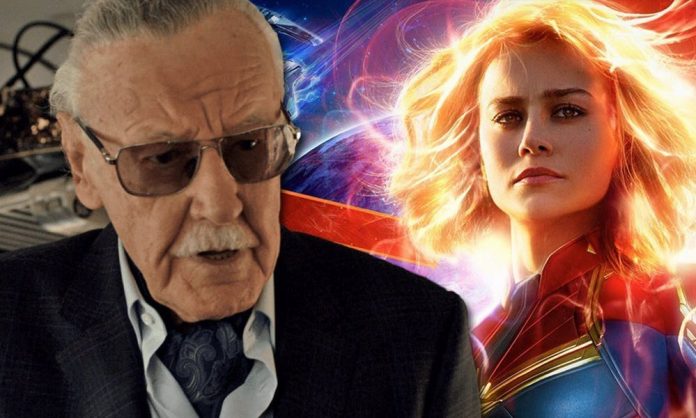 Captain Marvel co-director Anna Boden has indicated the upcoming Marvel Cinematic Universe film will have a very sentimental tribute to Stan Lee, the comics legend who co-created most of the Marvel Universe’s biggest heroes.

Directors Anna Boden and Ryan Fleck were asked about the traditional Stan Lee cameo that will be part of the film during its London premiere in recent days. Naturally, in light of the Marvel creator’s passing in November, it seems like this appearance is going to be particularly emotional. As the directors put it, “There was not a dry eye in the house” among audience members who’ve already seen it.

With so few details at this point, it’s unclear whether this scene is a live-action cameo that Lee shot before his death last year, or if it’s something else entirely in terms of an Easter egg or clever nod.

While Boden doesn’t mention anything specific about how Lee will eventually factor into the movie, it’s clear that audiences will most likely find themselves  a little misty-eyed early on in Carol Danvers’ first big screen outing, regardless of what the film has in store.