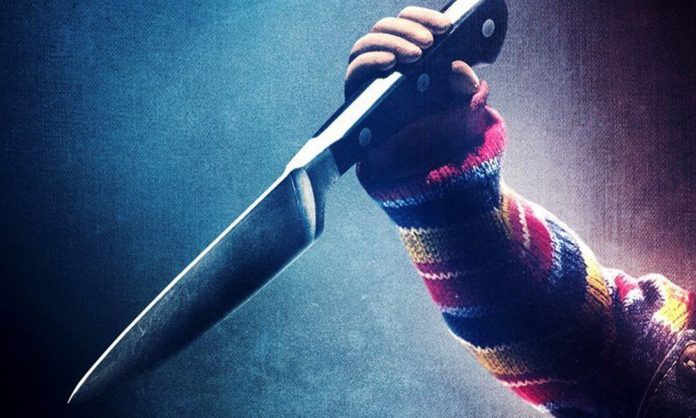 Chucky is back to his old ways in the new Child’s Play poster, which features the serial killer doll getting ready to take out a potential victim.

A new iteration of Child’s Play is on the way in the form of a reboot, which makes some slight tweaks to the core concept. Ahead of a new trailer, IGN has an exclusive tease of the trailer, as well as a new poster, see both below.

The original Child’s Play landed in theaters in 1988, delivering audiences a terrifying tale of a murderer who uses a voodoo ritual to inject his soul into that of a pint-sized doll to continue his murderous ways. The film was such a success that it inspired six sequels, delivering a healthy dose of chaos and comedy as the sadistic Charles Lee Ray, going by the nickname “Chucky,” amassed a huge body count.

Child’s Play follows a mother (Aubrey Plaza) who gives her son (Mike and Gabriel Bateman) a toy doll for his birthday, unaware of its more sinister nature. The film was directed by Lars Klevberg.

The new Child’s Play lands in theaters on June 21st.