Home Movie News Chris Evans Would Love To Do A Buddy Comedy Movie With Chris... 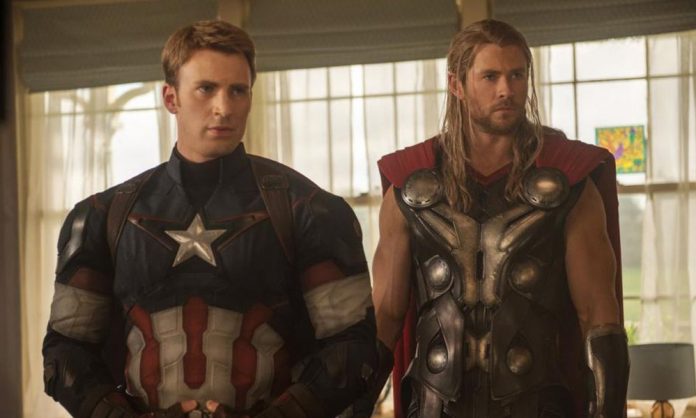 Chris Evans has an idea for his next movie: a buddy comedy with Avengers: Endgame co-star Chris Hemsworth.

In a recent Variety piece with Hemsworth the Thor actor spoke about how the relationship between himself and Evans was brotherly, and that they were split up during press tours because they were too much trouble together.

“With Chris Evans, I have a real brotherly bond. I think they wouldn’t pair us up on this press tour, because we just spend the whole time screwing around and none of it is on topic.”

The outlet then reached out to Evans himself about this who confirmed it was true and laughing said.

“Which is such bulls—! We had too much fun together, and truly like kids in school, we were separated because we weren’t getting s— done.”

Variety also noted that Chris Evans pitched an idea for a movie they could both star in.

“I would love to do one of those ’80s buddy comedies, where we could shed the characters we are known for.”

Along with the characters and stories featured in the MCU, fans also love behind-the-scenes banter between the stars of the films. They often tease each other on social media and share funny stories about their time on set, which means fans would probably be on board for a buddy comedy with Evans and Hemsworth.