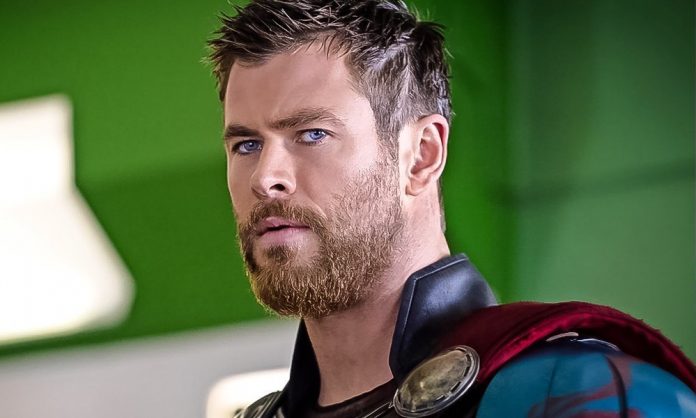 Hemsworth posted on Instagram that he is “stoked to be a part of his next film” and shared a picture of himself with Smith.

Hemsworth has continued to branch out from his star-making role as Thor in the MCU. He has flexed his comedic bones on projects such as Ghostbusters and the upcoming Men In Black: International. It is unknown if Hemsworth will portray a silly parody of himself such as Matt Damon and Ben Affleck did in Jay & Silent Bob Strike Back, or if he’ll appear as an original character.

Jay and Silent Bob Reboot will be released later this year.