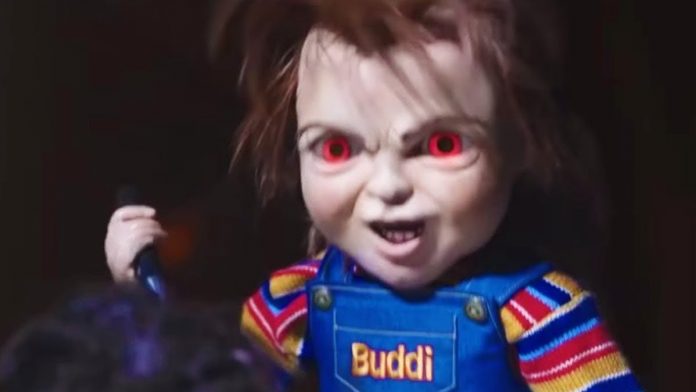 The poster has to make slight changes to the design of the Toy Story characters for copyright purposes, but it’s obvious what Orion is going for.

While people have been skeptical about the Child’s Play remake to say the least, the marketing for the film has been quite clever. Not only have these Toy Story mashup posters been released, but Orion has even gone as far as creating a website for the fictional Buddi dolls.

Child’s Play is scheduled to release on June 21.