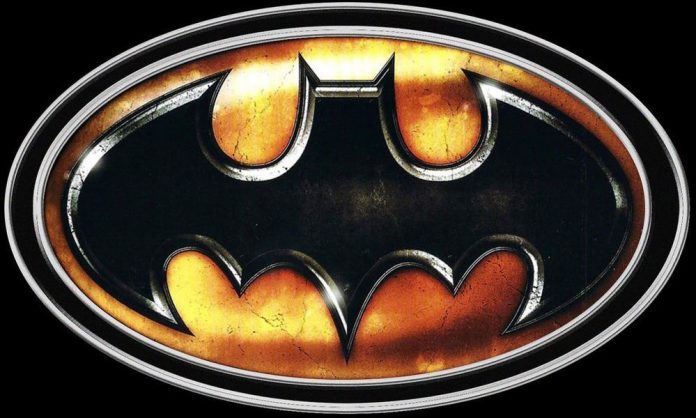 To celebrate Batman’s 80th anniversary, all four of Batman’s original installments are being released once again to the big screen in May. This freaking awesome event is being brought to us by Fathom Events.

The order the films will be released are as follows:

After that said, which movie takes the cake for you?!?!?!! I sure as hell know which is mine. Drumline..wait for it…Batman. I mean you freaking cannot beat Michael Keaton’s Batman and Jack Nicholson’s the Joker performance. It was to the DAMN “T.” Let’s definitely not forget Batman’s drop dead gorgeous heart throb Vicki Vale played by A# actress Kim Basinger.

Do not get me wrong, I truly think each of the movies are unforgetable due to their outstanding actors and brilliant directors. I mean come on: Danny Devito, Michelle Pleiffer, Arnold Schwarzenegger, Val Kilmer, Jim Carrey, Tommy Lee Jones, George Clooney, Chris O’Donnell, Uma Thurman, and Alcia Siverstone.

The movies will be shown in 4K. Tickets can be found on Fathom Events‘ website. Now go get ’em!

Which is your favorite?