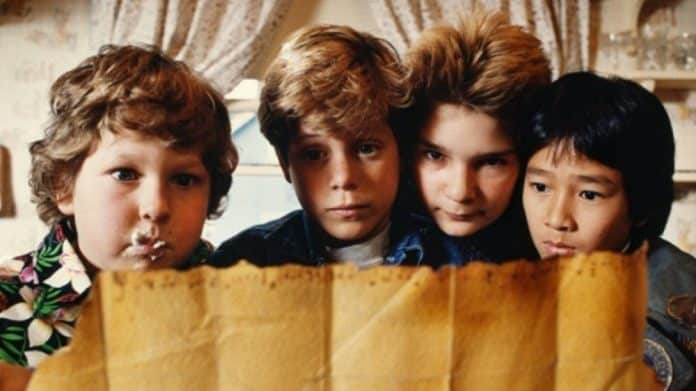 Original Goonies actor Corey Feldman, who portrayed Clark “Mouth” Devereaux in the 1985 adventure-comedy, has stated that The Goonies 2 isn’t happening.

“No man, that’s the rumor…the rumor,” he continued. “We did a few Comic-Cons, just a few appearances together. But that’s it. There’s no campaign, no Goonies reunion happening.” The Comic-Con Feldman may be referring to is last month’s NostalgiaCon, where he appeared alongside Sean Astin.

While a sequel seems beyond the realm of possibility, Astin could see a reboot down the road. “But the audience is so powerful and so devoted to it, that I’m convinced that at the very least, it will be rebooted, which I will be fine with. If it’s not as good as the original Goonies, that’s fine, who cares?” he said.

Astin also admitted that when he and Corey Feldman came up with a treatment for a sequel and pitched it to director Richard Donner, he turned them down. Astin’s confidence in the fight for a sequel lasted until fairly recently. In 2015, the actor stated Goonies is bigger than everyone who helped create it and insisted a sequel was a matter of “when,” not “if.”