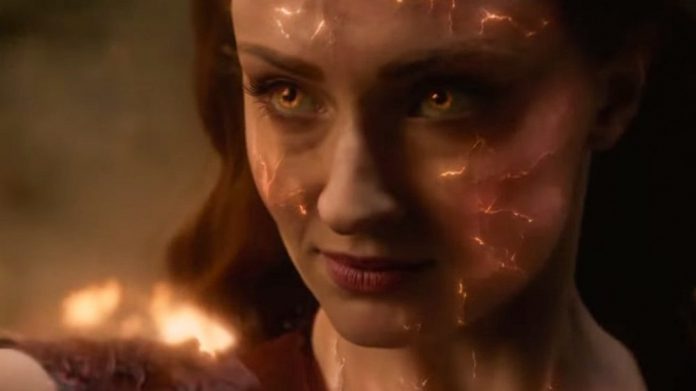 According to Forbes, the last of the X-Men films will likely finish its theatrical run grossing just over $250 million worldwide against an announced $200m budget. It should be noted because of an additional promotional and marketing budget and the wonders of Hollywood accounting, films generally need to at least double their budget to be profitable, and Dark Phoenix is finishing with less than 1.25x its production budget. Fantastic Four, on the other hand, earned $167m worldwide against a $120m budget. That means the film ended up earning 1.39x its production budget, just a bit more than the last of the 20th Century superhero flicks.

Both Fantastic Four and Dark Phoenix are the final entries in their respective Fox franchises. The former movie, which holds a 9% on Rotten Tomatoes, was poorly received by critics and fans. This is much lower than Dark Phoenix‘s 23% on the review aggregation site.

Dark Phoenix is out in theaters now.