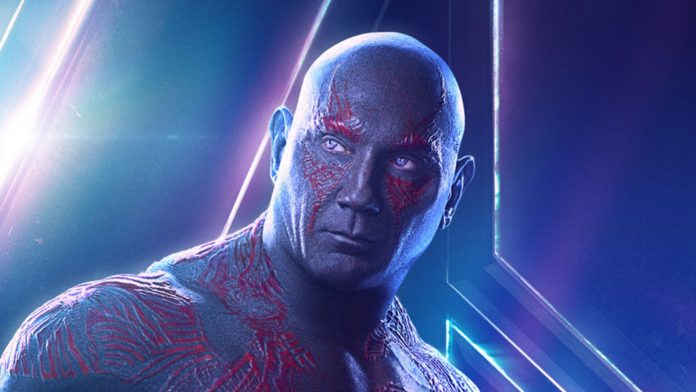 Avengers: Endgame star Dave Bautista has zero interest in joining up with the Fast and Furious franchise.

When someone tweeted about Bautista potentially starring as a villain in a future Fast and the Furious spinoff, the wrestler-turned-actor replied, “Thank you for your consideration.” The tweet also contained two vomiting emojis and the hashtag “#idratherdogoodfilms.”

Bautista has always been refreshingly outspoken, but considering how popular the Fast & Furious franchise is, not to mention how beloved both Johnson and Diesel are, he might have angered some fans.

Plot details of the upcoming film are still under wraps, though Dwayne Johnson is not expected to return, having just completed work on the franchise’s first spinoff installment, Fast & Furious Presents: Hobbs & Shaw.

Minions 2: The Rise of Gru Gets a Summer 2020 Release Date