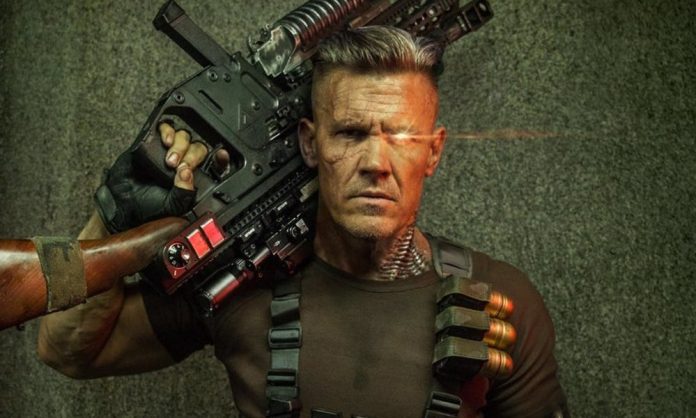 Cable did not make his movie debut until Deadpool 2, but he almost appeared first in X-Men: Days of Future Past.

Deadpool creator Rob Liefeld has revealed the time travelling character almost debuted back in 2014 in the X-Men movie… and would’ve been killed off pretty quickly.

“He was originally in Days of Future Past in the Bishop role and he got killed,” he told ScreenRant. “And then there was a note that came back that said he’s kind of too big of a character to do this with, and poor Bishop got slaughtered instead. But I swear to you… So, summer 2012, I was like, you can’t, you can’t have Cable. Like, as much as I want to see him, fans will freaking go nuts if they see him and you kill him immediately. He’s too big.”

Bishop only had a relatively minor role in X-Men: Days of Future Past, and almost all of his storylines from the comics were ignored. That said, there is still the possibility that future X-Men movies could cover them. The same fate almost befell Cable, who would have been reduced to a small part in another high-profile story that was essentially hijacked by Wolverine.

The mysterious time-traveling mutant known as Cable was one of the most popular characters in the X-Men comics of the ’90s, where he would form his own team of soldiers known as X-Force, whose debut issue is still the second best-selling American comic book of all time.

Cable is now an entrenched part of the X-Men universe after he appeared in Deadpool 2 last year. It seems we’re likely to see more of him, despite Disney’s takeover of Fox.

(Deadpool 3 Preparations Have Begun, Will Be “Completely Different”.)