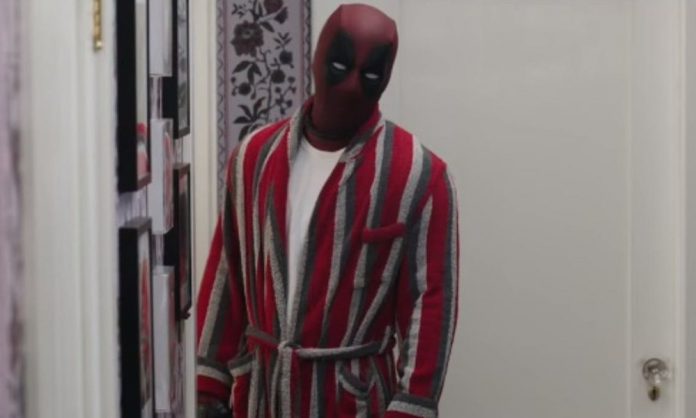 Google has released a commercial that advertises the Google Assistant program by adding it into movies such as Deadpool and Scream, in order to show how useful it would be to the characters in those films.

Then, in classic Deadpool fashion, Wade Wilson shows up in a type of post-credits scene mocking the ad that just aired. While the footage is taken from the post-credits scene of Deadpool, the new audio in the ad sounds like the voice of Ryan Reynolds.

This Google commercial is the latest in a line of adverts that references old movies. There was one released at the end of 2018 that showed an older Macaulay Culkin recreating scenes from Home Alone, which was later featured in a different commercial that showed Joe Pesci growing emotional at the sight of the older Culkin.

The #HeyGoogle advert has managed to accrue over 11 million views in two days, which is a staggering feat and goes to show how powerful a commercial can be when it plays to nostalgia. The same was also true for the two Home Alone commercials, which have both earned over 30 million views each since December. A clever advert can make you intrigued about a product while also making you think, and this Google commercial manages to do that by proving how many movies could be ended in five minutes if the characters just had access to their devices.