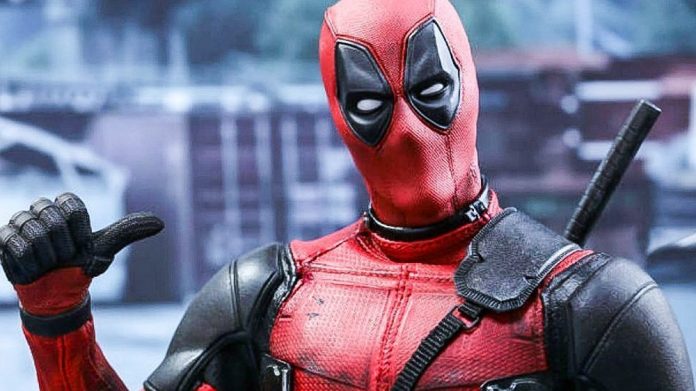 After expressing his desire to see Dwayne “The Rock” Johnson play the role at some point in the future, Deadpool co-creator Rob Liefeld shared concept images of Garrison Kane from 2016’s Deadpool.

Fans know that Negasonic Teenage Warhead ended up sharing the spotlight in Deadpool’s first mutant adventure. But Kane came within a hair’s breadth of riding shotgun with Wade Wilson and Colossus in Deadpool.

Liefeld shared two pieces of concept art for Kane on Facebook, writing, “You guys have heard me ramble on about KANE, and I must confess, I love all my kids equally. At the time I’m drawing each and every character, they are my faves. So, I found the early production art from Kane’s intended appearance in 2016’s Deadpool. These were from Blur Studios and as I mentioned in an earlier post, Kane was cut for budgetary reasons but man it would have been amazing to see the cover of X-Force #2 come to life on screen! #kane #deadpool #marvel #robliefeld

Kane is a 90’s comics creation of Rob Liefeld and Fabian Nicieza. He was another member of Weapon X like Deadpool and their occasional co-star, Cable. This group had battled numerous times in their comic book history, and there would have been some on-screen fireworks with all of them in the same room.

Following Disney’s acquisition of key assets from 21st Century Fox — including Deadpool — it’s unclear when the Merc With a Mouth will make his MCU debut and just what that appearance might look like.