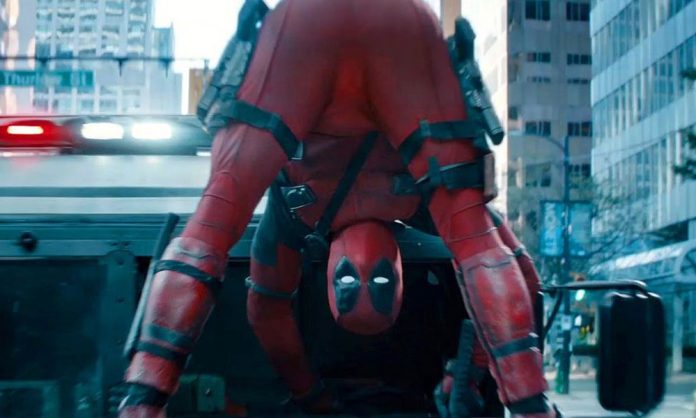 Deadpool is the only character from Fox’s X-Men franchise not expected to get rebooted by Disney now that the deal is closed.

In the wake of the Disney and Fox deal officially going into effect early this morning, THR reported an update on Fox’s X-Men characters now that they belong to Disney and its subsidiary, Marvel Studios. According to the report, Ryan Reynolds’ Deadpool is the only X-Men character expected to transition to Disney as is, with all the other big screen X-Men expected to be recast and their stories rebooted.

Although we now know a little more about what will become of the X-Men in the wake of the Disney/Fox deal, there are still certain aspects that are unclear. At the very least, fans of the Merc with a Mouth can rest assured knowing Reynolds’ Deadpool is heading to Disney – even if none of the other X-Men characters will be joining him.