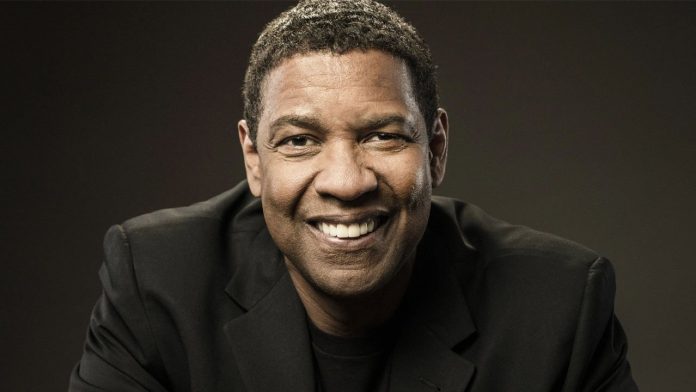 This Shakespeare classic is about a Scottish lord who was told by a trio of witches that he will one day become the king of Scotland. Supported by his wife, his ambition drives him to murder those who stand in his way so that he may claim and secure his place at the Scottish throne.

Washington would be playing as Macbeth alongside Oscar winner McDormand who will play as Lady Macbeth in what could potentially be the greatest film adaptation of all time.

Scott Rudin will be producing and distribution will be handled through A24.