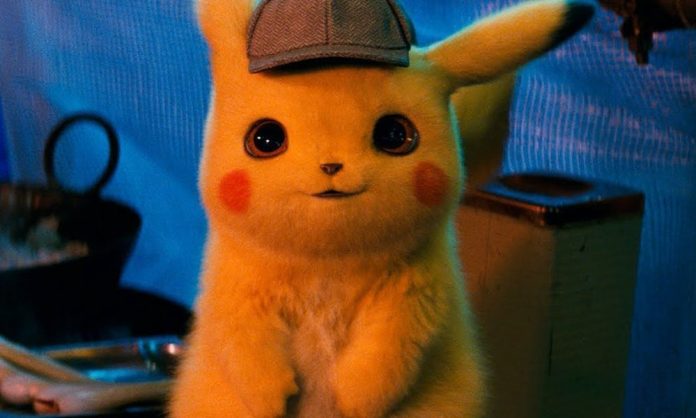 A new promo for the highly anticipated Detective Pikachu, the live-action/CGI hybrid Pokemon film, has dropped, thanks to Pikachu’s voice actor Ryan Reynolds.

Reynolds has released a video that features “Screen Tests” for nearly thirty different Pokémon featured in Detective Pikachu. You can watch the clip in the space below and go HERE to pick up tickets for the movie (which are now on sale).

While a number of the Pokémon featured here have shown up in previous Detective Pikachu marketing material, this video offers a much clearer look at their live-action designs and appearances. Many of them work surprisingly well as realistic CGI creatures too, based on the footage unveiled so far.

Many favorite Pokemon appear in the clip, including Squirtle, Charizard, Cubone and Evee. While each creature may not get quite as much screen time as Pikachu, it seems the producers of the film are trying to fit as many of the 807 current Pokemon into the film.

Directed by Rob Letterman from a script written by Dan Hernandez and Benji Samit, Detective Pikachu stars Justice Smith, Kathryn Newton, Ken Watanabe and the voice of Ryan Reynolds. The film opens in theaters on May 10.