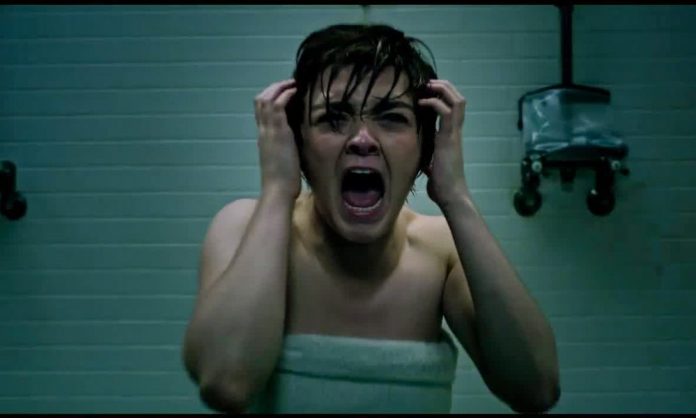 During their presentation at CinemaCon 2019, Walt Disney Studios chairman Alan Horn revealed the full slate of upcoming movies for this year, including Fox acquisitions like Dark Phoenix and The New Mutants.

Dark Phoenix and The New Mutants being included was to be expected. The slate didn’t include an exact date for The New Mutants, but based on its placement, it may be retaining its current August release.

Despite having a scheduled release date of Aug. 2, The New Mutants has hit a few production-related snags as of late. Since Disney is currently preparing to take the reins on Fox’s Marvel properties, speculation has been brewing that the film would not receive a theatrical release and would perhaps end up a direct-to-streaming title. Additionally, Disney has reportedly been indecisive in regards of what to do with the project as they prepare to integrate the X-Men into the Marvel Cinematic Universe.

While it has not been made explicitly clear if it will be in a theatrical capacity, it seems as though fans don’t have to worry about an outright cancellation, and that we’ll be seeing the new generation of Fox’s Marvel heroes one way or another.

The New Mutants stars Maisie Williams (Game of Thrones) as Wolfsbane, Anya Taylor-Joy (Atlantis) as Magik, Charlie Heaton (Stranger Things) as Cannonball, Blu Hunt (The Originals) as Dani Moonstar and Henry Zaga (13 Reasons Why) as Sunspot. The film is scheduled to be released on Aug. 2.