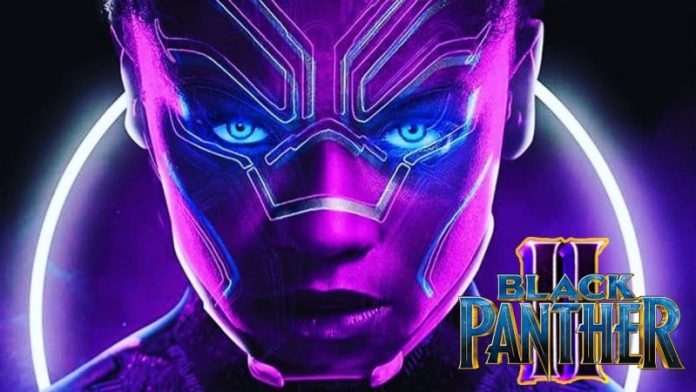 In a major schedule reshuffling, Disney has delayed 6 different Marvel movies and removed the release dates for 2 others. The Marvel Cinematic Universe is known for its carefully plotted schedules, as oftentimes each project relies on another for either set up or continuation. 2020 proved to be a major obstacle for the franchise when the coronavirus pandemic forced Marvel Studios to delay every film and television show it had planned for the year. After multiple adjustments, though, the MCU appeared to finally settle into a definite schedule.

Disney+ shows like WandaVision and The Falcon and the Winter Soldier kicked off the year, but they were never as tricky to plan as the movies. Black Widow, which had been the first film delayed in 2020, finally arrived in July, with Shang-Chi and the Legend of the Ten Rings following in September. The MCU has two more movies planned for the rest of the year, Eternals and Spider-Man: No Way Home (a Sony release), and both are committed to their respective November and December release dates.

However, the MCU’s 2022 and 2023 calendars just got a major shakeup. Disney has officially delayed 6 upcoming Marvel movies, starting with Doctor Strange in the Multiverse of Madness. Once planned for March 2022, it has now moved to May 6, 2022. That was the date for Thor: Love and Thunder, which will now be released on July 8, 2022, thus taking the spot of Black Panther: Wakanda Forever. That sequel is now scheduled for November 11, 2022. The Marvels, meanwhile, vacated 2022 entirely and will be released on February 17, 2023. Ant-Man and the Wasp: Quantumania was also delayed and is now planned for July 28, 2023.

Additionally, two untitled Marvel movies in 2023 have been pulled from the calendar, while one has been rescheduled to November 3, 2023. It was previously slated for one week after, on November 10. The two untitled MCU movies that were pulled were scheduled for July 28 and October 6. These massive delays are reportedly due to production concerns and not box office, which makes sense when considering Shang-Chi has become the highest-grossing movie of 2021 at this point in the year. Disney also adjusted the release dates for Indiana Jones 5, an untitled live-action movie, and a 20th Century picture, but Marvel got the biggest changes due to the MCU’s interconnected nature.

The only MCU movie to come out of this unscathed beyond the two remaining for this year is Guardians of the Galaxy Vol. 3, which remains poised to debut in May 2023. This could perhaps indicate that film isn’t nearly as connected to the other projects, so it doesn’t matter as much where it falls on the overall calendar. Those like Doctor Strange 2 and Ant-Man 3 are expected to feed into each other because of the MCU’s ongoing multiverse storyline, and in order for it all to make sense, they must move together. This is no doubt a blow to Marvel fans who were eagerly anticipating all these movies, but it also sadly isn’t much of a surprise at this point. The pandemic has forced studios to adapt to changes like these, and Marvel Studios is no exception. Hopefully, this will be a schedule that can stick.