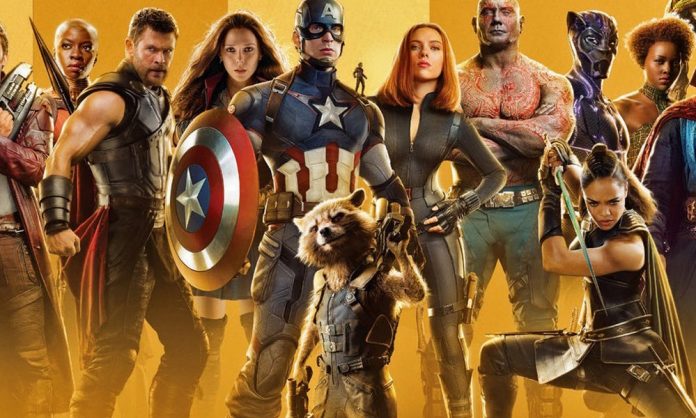 Disney may end its film production in Georgia if the state passes a new abortion law, according to the company’s CEO Bob Iger.

Iger said it would be “very difficult” for Disney to keep filming in Georgia if the state enacts a new abortion law.

In an interview with Reuters, the CEO of the Walt Disney Co. said he had doubts the company would continue production in Georgia if the controversial ban on abortion in the state comes into effect, primarily as the company’s employees would be against it.

“I rather doubt we will,” Iger said ahead of the Star Wars dedication. “I think many people who work for us will not want to work there, and we will have to heed their wishes in that regard. Right now we are watching it very carefully.”

“I don’t see how it’s practical for us to continue to shoot there,” he added.

Disney’s prospective withdrawal from production in Georgia would be a huge blow to the state. Recently, Disney’s Marvel Studios filmed portions of both Black Panther and Avengers: Endgame in Georgia.

On May 7, Georgia’s Republican Gov. Brian Kemp signed the “fetal-heartbeat bill,” which bans abortion as early as six weeks into pregnancy. The legislation, as well as similar moves in Alabama and other states to ban abortion, has caused a furious backlash in Hollywood and led to calls to boycott those states.