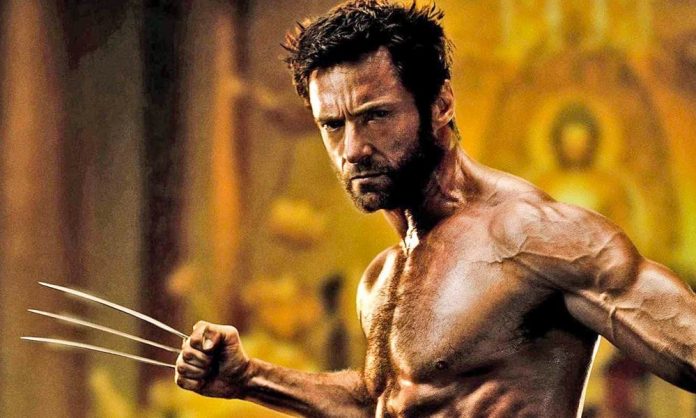 Sadly for fans of Hugh Jackman, Kevin Feige and Co. will be looking to recast and reboot the role of Wolverine. For nearly two decades, Jackman’s Wolverine was present in the X-Men film series at 20th Century Fox and the lead role of most of those films. Jackman bid farewell to the character with 2017’s Logan, but life goes on, and there have been questions about if or when Wolverine will be recast. However, anyone who plans to step into the role definitely has some mighty big shoes to fill.

According to franchise producer Lauren Shuler Donner, even the X-Men joining the Marvel Cinematic Universe won’t be enticing enough to bring Jackman back and that Disney will aim to replace him with a younger actor.

“Hugh, just the physicality of it all, just to bulk up,” the producer detailed on a Television Critics Association panel. “This man worked so hard to bulk up, would get up at four in the morning to bulk and eat protein meals every two hours because his natural state, they used to call him Worm when he was a kid. So his natural state is a very skinny guy. Once you reach a certain age, the body just won’t go anymore. I think he was wise to say, ‘I’m at that point. I can’t do it.’ Now, that doesn’t mean he can’t come back as older Wolverine. You never know. Future Wolverine, you never know.”And I don’t know what Kevin’s thinking, honestly. I don’t even think Kevin knows yet. I think Kevin’s still dealing with this wealth of characters and trying to make sense of it all.”

So while it’s unclear what will be done with Wolverine once he and the other X-Men characters have been acquired by Disney, there naturally has been thought about who will portray the clawed mutant next. And while the prospect of seeing Jackman reprising an older Wolverine is intriguing, the actor has indicated he’s made peace with leaving the character behind, to the point that’s he’s refused to do a Wolverine/Deadpool team-up movie with Ryan Reynolds.

As things stand now, the only X-Men films that are currently slated for release are Dark Phoenix and The New Mutants. Others, like X-Force, Deadpool 3 and the Kitty Pryde movie, are in development, but it’s unclear if they’ll ever see the light of day. There’s been speculation that these properties will simply be rebooted in order to fit within the MCU, but that has yet to be officially confirmed.

What angle do you think Marvel Studios should take with replacing Jackman as Wolverine? Let us know in the comments below!