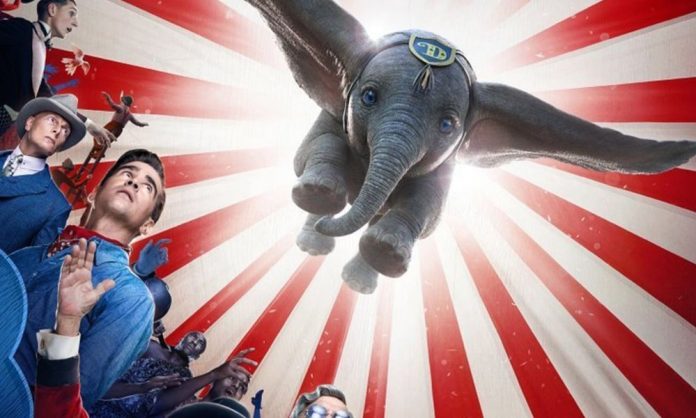 Disney was not afraid to spread the checkbook when it came to producing the remake of Walt Disney’s animated 1941 classic Dumbo. According to ComicBook.com, the $170 million that Disney reportedly spent towards the reboot exceeded the budgets of Marvel blockbusters such as Captain Marvel at $152 million and Ant-Man and the Wasp at $162 million.

With the launch of the Tim Burton-directed Dumbo on March 29, the movie seems to have high hopes just based on Rotten Tomatoes with approval from just 55 percent of critics, making it “rotten.

According to Box Office Mojo, Disney is anticipating a $50+ million opening weekend while some sources expect Dumbo to fly to $60-65 million when the big-eared elephant rolls out to more than 4,200 theaters.

(Disney Rehires James Gunn For Guardians of the Galaxy 3)