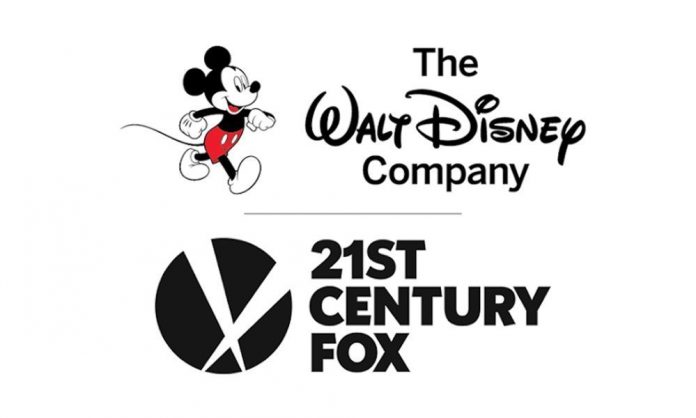 21st Century Fox has officially announced the completion of the distribution ahead of Disney officially taking over the company tomorrow.

As reported by Entertainment Weekly, the deal, first announced in December 2017 with a multi-billion-dollar price tag, will see Disney absorb the 21st Century Fox movie and TV divisions. That includes film rights to the X-Men, Deadpool, and Fantastic Four, as well as the Avatar franchise from James Cameron, the speciality distributor Fox Searchlight (which released Oscar winners The Shape of Water and The Favourite), and TV hits like The X-Files and Empire.

The company confirmed it finished issuing all outstanding shares of Fox Corporation common stock to 21CF stockholders as of today. 21CF and FOX are now each a standalone, publicly traded company, wit 21CF set to be acquired by The Walt Disney Company as of 12:02 AM, Wednesday, March 20.

It’s expected that Disney will officially announce the acquisition of 21st Century Fox tomorrow, once the deal is complete, much like what Marvel did following a deal between it and Sony to share Spider-Man on the big screen in 2015.